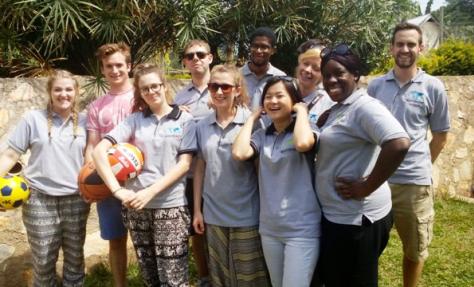 WTA is currently (as we speak) under siege from an energetic team of sporty, techy, teaching, singing, performing and wise people from Christchurch London. Led by Student Worker Andy Tuck, the team have been preparing for months - and are now in their second week of the WTA End of Term programme.

The End of Term programme or 'Activity Week' replaces the traditional 'Lousy/Redundant' week, as it is called in Ugandan secondary schools. It has, over the years, become a wellknown and regular feature of the WTA term.  As with other team programmes, the aim is to fully occupy the students after exams and while they have no official school lessons. It fills the 10 days while they must wait for school reports, and before they are allowed to leave for the one month holiday.

The CCL Team have already got involved in.. (to quote 'Our Stan').. 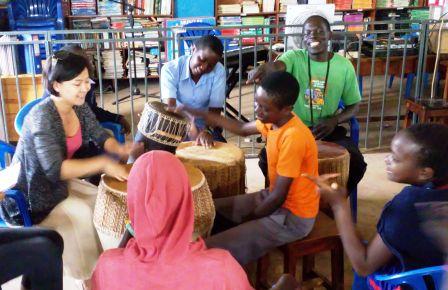 Why Chinese?? There is so much Chinese investment and industry in Uganda that it is impossible to ignore the fact there is great employment potential there for young Ugandans. So learning Chinese - even at a conversational level, will give a student a real extra advantage when it comes to job applications. So few Ugandans speak Chinese so WTA students who can master these vital language skills will be ahead of the game. 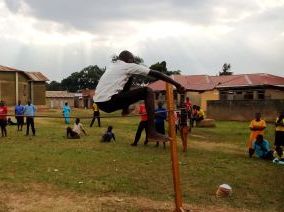 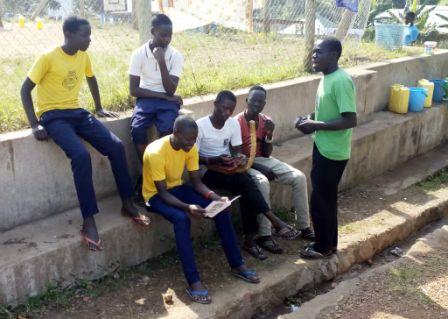 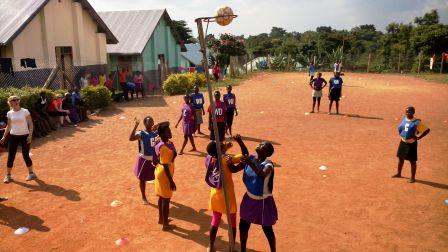 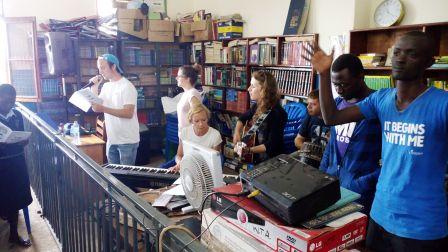 Evening worship and teaching - an important part of the preparation for the holidays.